Note: This post is an un-contexualized, un-edited, & un-proofed bunch of notes taken during Cascadia Ruby 2013.

Nick Cox We All Make Mistakes: Learning from Gaffes in the Ruby Community

We all make mistakes.

Think about your own mistake

Nick also published a software confessional http://softwareconfessional.com/ if you wanted to make a confession about a major bug you created.

Step 6a: Next Failure

Just do it. People may not accept your patch but do not take it personally. 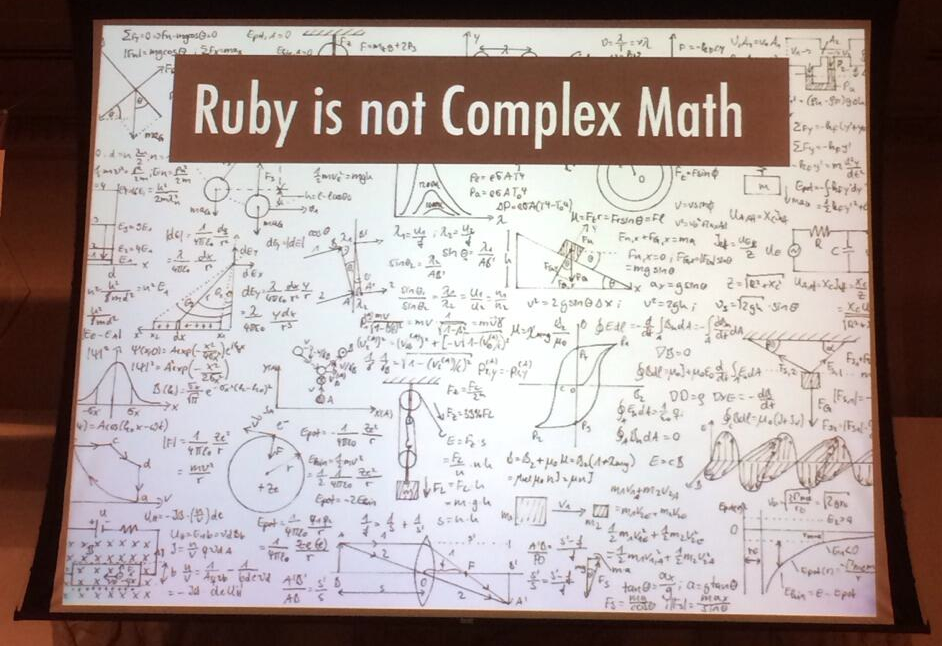 Linear regression has a curse: The curse of dimensionality 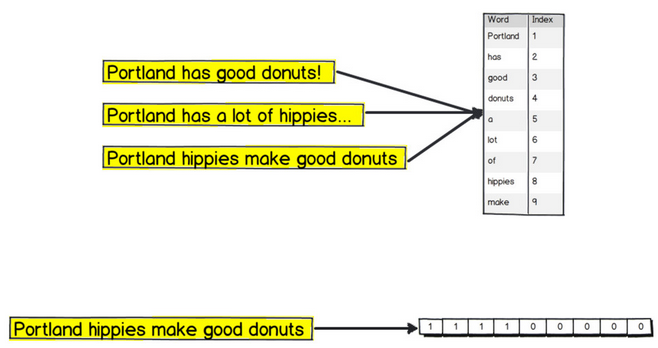 Mando Escamilla Tell Us Another Story, Grandpa: Lessons Learned Over 16 Years as a Developer

“A bosses job is to protect and insulate employees.”

“Do what you like as much as you can.”

“Apply engineering principals to family and every day life.”

“The worst reason to do something today is because you did it yesterday.”

“Work towards your priority.”

The Mozart effect: A set of research results indicating that listening to Mozart’s music may induce a short-term improvement on the performance of certain kinds of mental tasks known as “spatial-temporal reasoning;” Popularized versions of the hypothesis, which suggest that “listening to Mozart makes you smarter”, or that early childhood exposure to classical music has a beneficial effect on mental development;

Most studies used the exact same peice of Mozart. They decided to test how far away from that song and receive the same effect. They tested with Justin Bieber and found a benefeit was still present but barely. The further away you get from the sound of Mozart the smaller the effect will be. Find something that is similar and within the same genre but must be a little different. You must be finding new music. Jazz/Old Blues.

It’s all Ephemeral. If you listen to the same thing too often it will become less effective.

Ryan Davis Real craftsmen (can) create their own tools

We are craftsman. We craft software.

Use the right tool for the job. Custom tools. Do not always write custom tools.

Algol-based languages are no grood. It is static & opaque, not introspective and can not reason about its own code.

Tool-Making is for the elite.

Do you write tools to help you code? Why not?

Tools need to know how to build and walk a language.